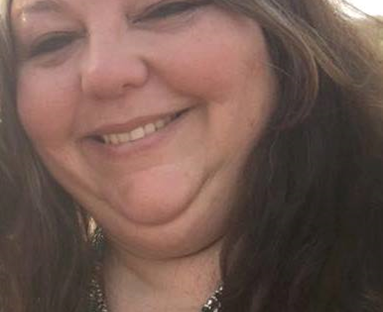 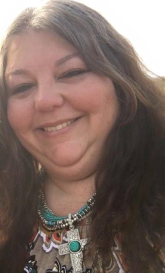 Frances Armstrong was born in Uvalde Texas. She was raised in California, Mexico and Montana for the early part of her life. At the age of 6 years old, her father started working on ranches. Frances grew up with three younger brothers that always ignored her when they played. She was a girl and not allowed to play with the boys. So Frances read anything that she could lay her hands on. After she moved to Buena Vista ranch close to Fort Stockton, TX, she made trips to the library in Imperial to check out all the books that they would allow her. She read and daydreamed of being a writer just like the ones she read about. Frances kept many notebooks with ideas of stories to write. But she never thought she could do it. After her mom passed away, she remembered her mother telling her to write and get published. Frances did write a poem for her mother’s funeral that won a first place prize at Midland College. About two years ago Glenda Bonham invited Frances to one of the meetings at Critique Cafe. She loved it and has been going to the meetings regularly. Frances loves to read everything, but her favorite is Fantasy. She also writes different genres, not sticking to just one. At the moment Frances is working on completing a book she started during National Novel Writer’s Month.

Sun goes down and lights come on
People flock to the field like moths to flame.
Trumpets blare and flutes twiddle,
Feet stomping through gravel.
All becomes quiet as eight gather in the center,
To toss a coin and see who begins.
The horn is blown and the players assemble ready
to protect the side that they’ve been given.
They take to the field and form a line,
A slap is heard, the games afoot,
The pig skin flies high into the air,
Bodies collide with massive force.
They shake it off
And the scene resets. The players are ready to try again.
People brag as the announcer calls out stats,
“That’s my son” someone call from across the field.
Half time comes and the horn blows to get the attention of those on the field.
People chat in anticipation; time for the Band.
Cheers and whistles are heard as the band marches in step
to the music notes they play.
The drill team shows skill with the flag and button throwers
Catch the baton on a finishing note.
The crowd settles down as the horn announces the second half.
Plays are changed and moves repeated.
The ones behind try to make up time.
The last second ticks and the horn is blown,
Letting everyone know the game is done.
People groan and people cheer,
It was a long tough game, but only one team will win.
People leave the stands and the light slowly fades,
Another Texas evening of bright lights and half time shows comes to an end.

~~Frances’s poem will be featured in the upcoming issue of Best of Critique Café/Texas Edition coming in March 2019. 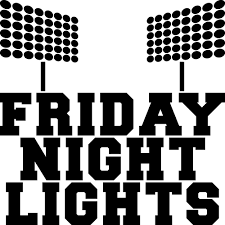